In November 2018 the German Modelrailway Producer LGB announced that they will make available part of the proceeds out of the sale of the model of RHAETIA-donation loco Ge4/4 "Filisur" in scale 1:22,5 for the "Project Group RHAETIA".

LGB two years ago have donated already the same amount, resulting from the sale of their model "RHAETIA". As such the legendary Gauge IIm Modelrailway producers have nearly reached a complete bar on their own on our donation loco Ge4/4 II "Filisur" and at least symbolically made a strong "warmup" for our steam engine.

The Project Group thanks LGB and the buyers most heartily for the "Coal" in favour of the oldest RhB steam engine! 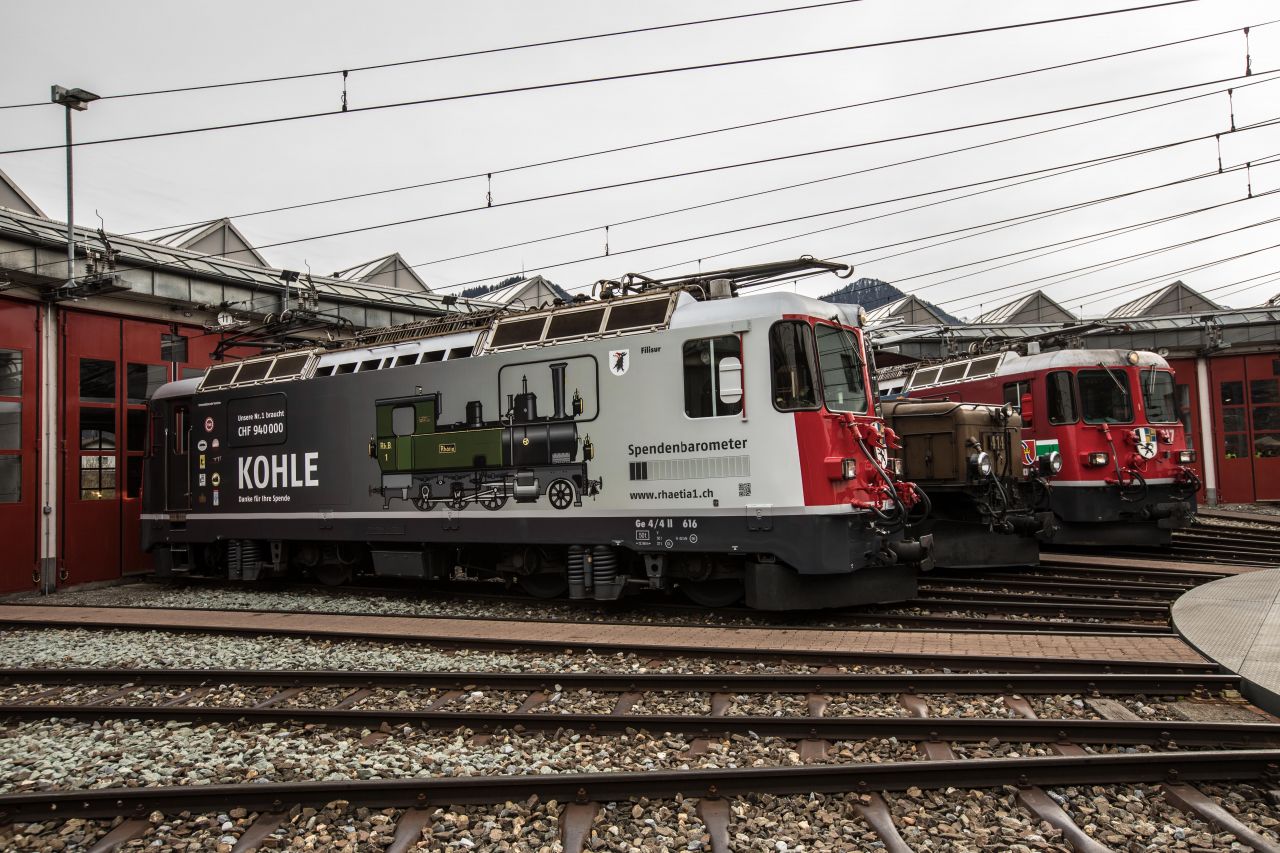 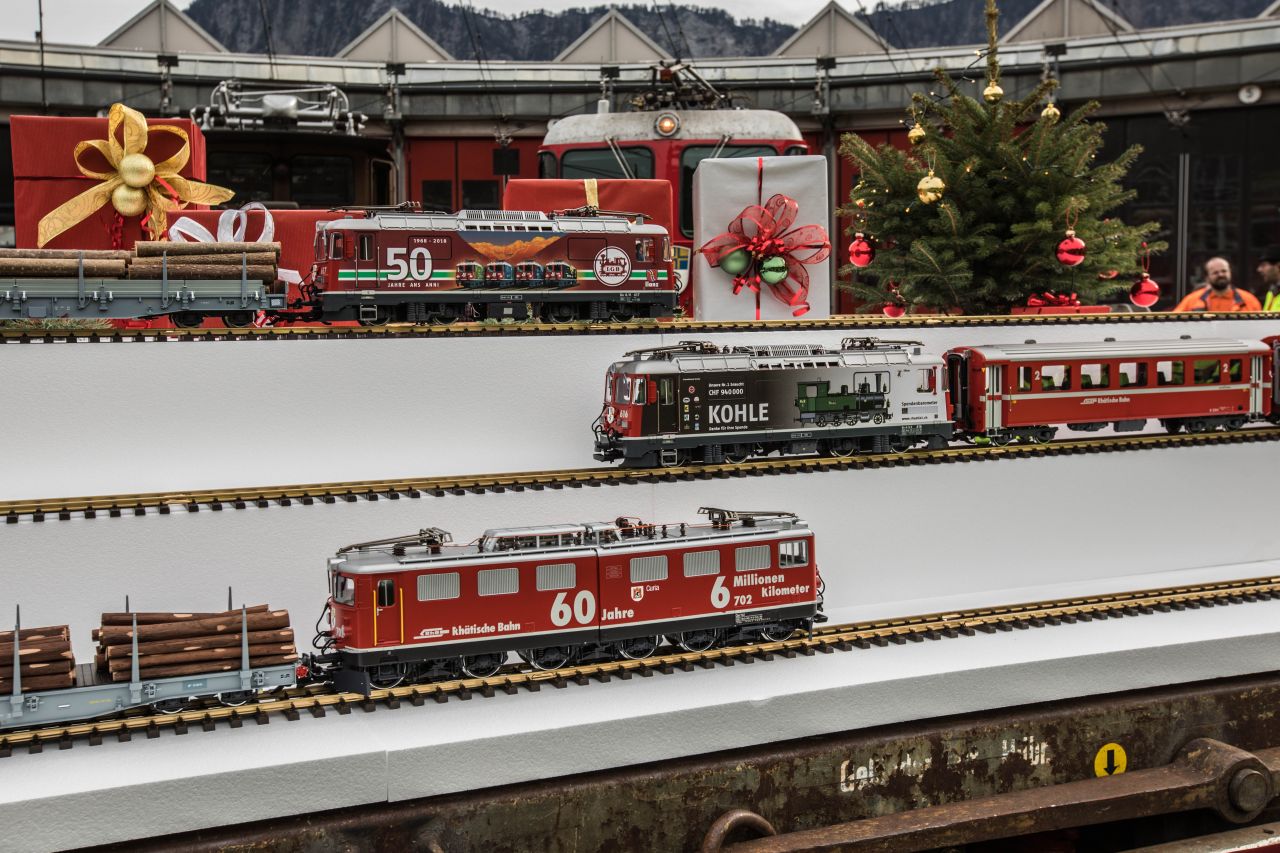